The next ten years may seem like a long way off. Thinking about what will happen in a decade’s time is a weird thing to consider. But, tech geeks and experts are constantly looking to the future. According to recent research, the world of technology is going to become more advanced and more capable than ever before. The next decade, it is said, is going to be the most exciting time in tech. 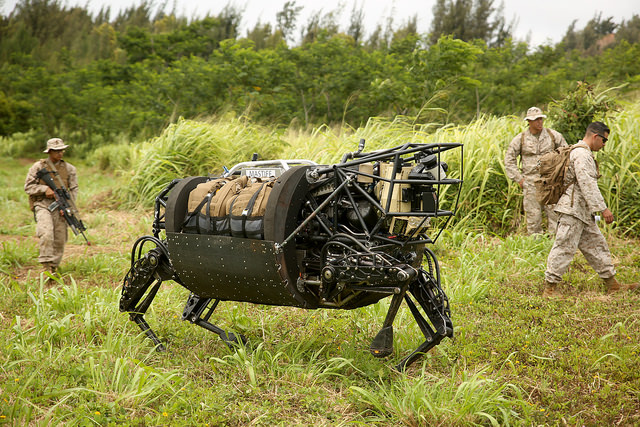 From Silicon Valley to university research departments, there is a lot of buzz about what is going to happen next. It seems a little prophetic in some ways. But, there are some significant changes that we all need to be aware of.

So, what does the future hold for the next decade of technology?

Can computers become bigger and better than ever before? We’ve got a perfectly good set-up as it is. But, the world of personal computing is set to be one of the biggest changes within the next decade. Coupling circuit boards with nanotechnology is oh-so-important. This means that by 2020, the world of computing is set to be more intelligent and faster. The combination of molecules and nanotechnology means that the average computer will be more intelligent and more capable than that of a human. There is talk that there will be more virtual reality and that brain waves will soon be used to control computers.

All this sounds incredibly space age, but the virtual reality gear is already in place, and there are prototypes for this. While it may not be common in the household within the next ten years, it will certainly be in existence.

The Rise of Robots

Before you think that I, Robot is going to be a reality, it’s not. But, robots are going to be more commonplace. Mainly, they will be used in military endeavours and manufacturing. Robotic technology has come on leaps and bounds in the last few years. But, the next decade is going to be the time that they come to the fore. Robots will be used to ensure that highly dangerous work can be carried out, without endangering human lives.

But, in the world of manufacturing, robots will be the simplest way to omit pesky human errors. Coupling 3D printing and robotics is going to be an everyday part of the industry. It’s unlikely that these will be used in the commercial sphere. But, in business, robotic technology is going to be used more prevalently.

While Google Glass is half way there, the prominence of augmented reality will become more accessible in the next ten years. A great deal of research and development is going into this kind of technology. As a result, augmented reality will become a mainstay in digital marketing, education and e-commerce. As augmented reality ensures that the audience is more engaged than ever before, it’s a great way to get people to buy more stuff and to get kids to learn. Of course, there will be security and military uses of this tech too. But, the wider marketplace is important for AR too.