When you take a look at the people who have made a significant impact on the racing world over the past half century, Max Mosley is definitely one of the names that comes to the forefront. He has influenced racing in a number of different ways. First as the owner of his own team and then finally as the head of Fédération Internationale de l’Automobile, also known as FIA. His tenure at the helm of FIA is generally regarded by auto racing pundits to have been an enormous success. Here is a brief look at the life of an auto racing icon. 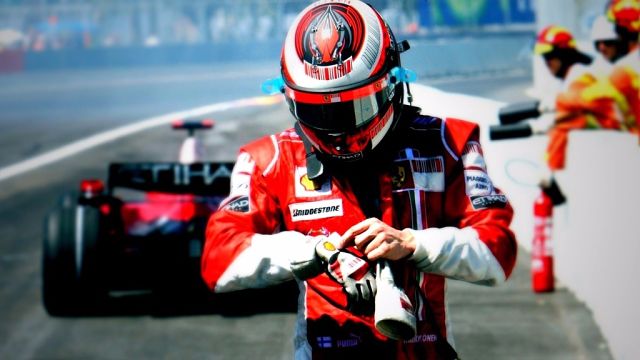 Mosley’s path into the racing world was an unusual one, starting as a lawyer for a number of racing teams back in the 1960s. This association with the racing industry made Mosley interested in participating in the sport himself. In the 1970s, he decided that he wanted to run his own racing team, so he started March Engineering. The team won many races at some of the lower levels of competition below Formula One. He continued to run this team during the 1980s, eventually deciding that he wanted to make some necessary changes in Formula One that had been a long time coming. He knew the only way he could do this was to become head of FIA.

Mosley’s goal of heading FIA was finally realized in 1993. It did not take long for Formula One to feel the impact of Mosley’s leadership or decision making. One of the most important changes that Mosley implemented came in the wake of the death of racing legend Ayrton Senna in 1994. Mosley introduced sweeping changed to the current safety standards that Formula One had in place at the time, many of which were thought to be seriously outdated by experts in the racing industry. The public reaction to Mosley’s changes was met with an overwhelmingly positive response. While it is impossible to know how many lives Mosley’s safety regulations have saved, it is safe to say that many drivers would have been injured or killed if the old regulations were left in place.

Impact on the sport

While at the helm of FIA, Mosley brokered many television and sponsorship contracts that helped to bring Formula One racing to the next level of popularity around the world. Now it is more popular than anyone could have imagined 20 years ago.