Anyone that is familiar with performance cars will no doubt have heard of the performance and tuning company Abarth before. But for those of you that haven’t, Abarth is a company that is owned by the Fiat Group and is essentially Fiat’s sporty and high-performance car division, much in the same way that HSV (Holden Special Vehicles) is to the Australian car manufacturer.

It is a performance and tuning company that is rich with history and is familiar to those in car tuning circles. You can typically see one of their souped-up car models at your local Fiat car dealership, or in other major independent car dealer showrooms.

But how much do you really know about the company? If you are a bit of a Fiat nut, or you just like to soak up all sorts of weird and wonderful automotive trivia, here are some facts about Abarth that you probably don’t know about!

1. Abarth was founded by an Austrian 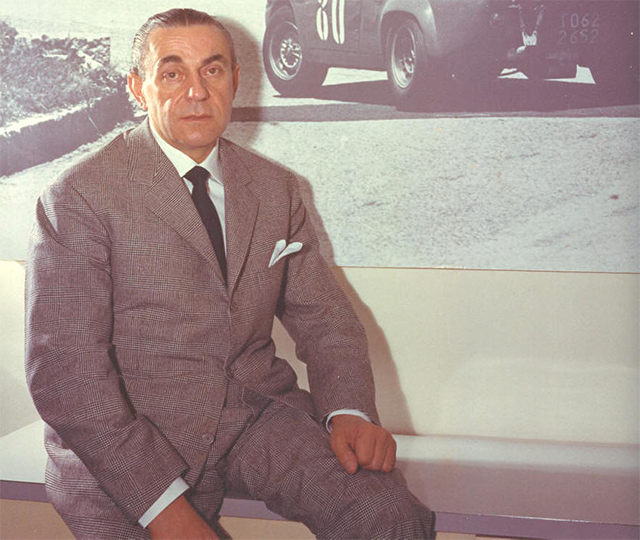 The company was founded more than 65 years ago by a chap named Carlo Alberto Abarth in Turin, Italy. You might think that he is an Italian with such a name, but actually the name he was born with was Karl Albert Abarth.

He was born in Vienna, Austria, but spent his later life in Italy where he changed his first and middle names to “Carlo Alberto”.

2. The Abarth logo was influenced by astrology 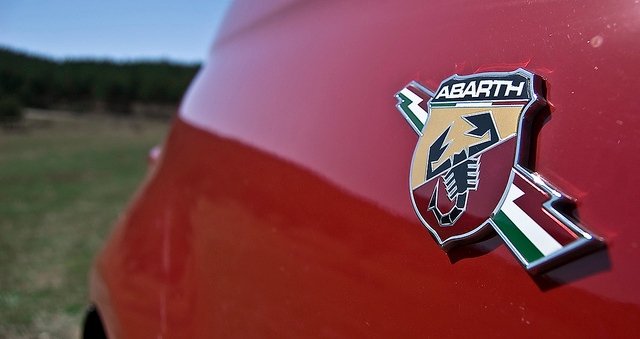 Carlo Alberto Abarth’s star sign was “Scorpio”, and the symbol used for this particular star sign is the scorpion. If you take a close look at the Abarth company logo pictured above, you will see that it has a scorpion as part of its design. 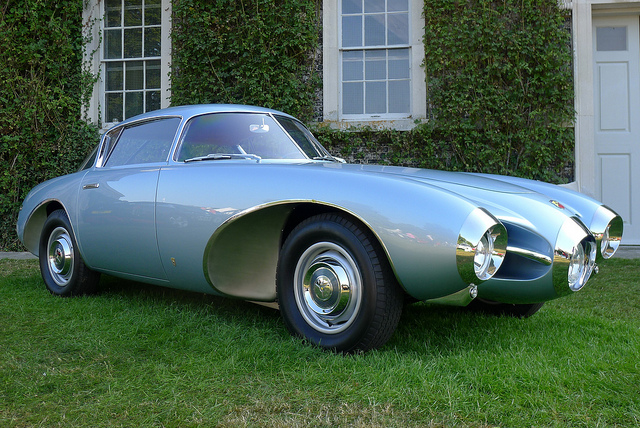 Around 3 years after the company was formed, its first vehicle was produced: the Abarth 1500 Biposto. A concept car that was unveiled at the Turin Motor Show of the same year, it was designed by Franco Scaglione, who was actually working for Bertone at the time.

4. Fiat wasn’t the only company Abarth worked with 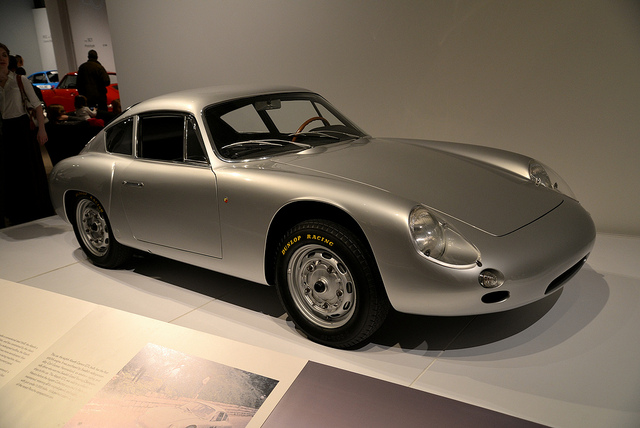 One might assume that being a subsidiary of Fiat, the tuning company would have only built souped-up Fiat cars, but one fact that many people don’t know about is that it created a limited-production car with German car maker Porsche in 1960: the 356B Carrera GTL Abarth coupe.

5. There are only 3 Abarth cars currently in production today 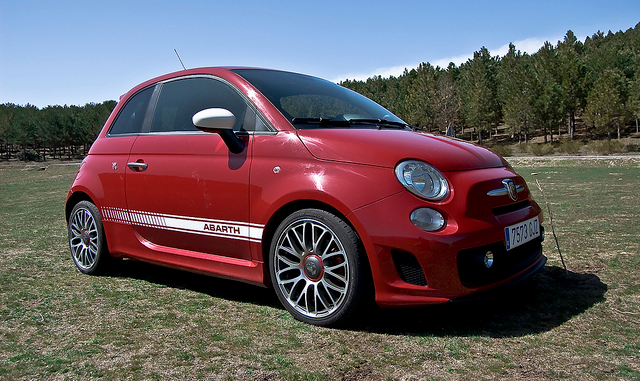 Probably not a surprise given that Abarth only concentrates on a small number of cars, but the Italian firm currently only has three models in production as I write this; the Abarth Punto Evo, the Abarth 500 and the Abarth 500C, which are all obviously based on Fiat Punto and Fiat 500 models respectively.

Thankfully, it is also still possible to purchase a used Fiat Abarth should you not want to shell out for a brand new model. Besides, I always think that used cars are a better bet as they’ve been ‘worn in’!