Disruptive ride-sharing company Uber is planning on literally elevating its business model, by taking its taxi service to the skies over Dubai and Dallas by 2020. And while there is quite a bit of regulatory and technological ground to cover between now and then — who knows what licensing will look like or how to avoid traffic jams in the ether — it is really only a matter of time before cabs (along with other cars and vehicles) get airborne, and a new generation will not be able to comprehend how their unfortunate ancestors managed to survive getting around in prehistoric, earth-anchored vehicles. 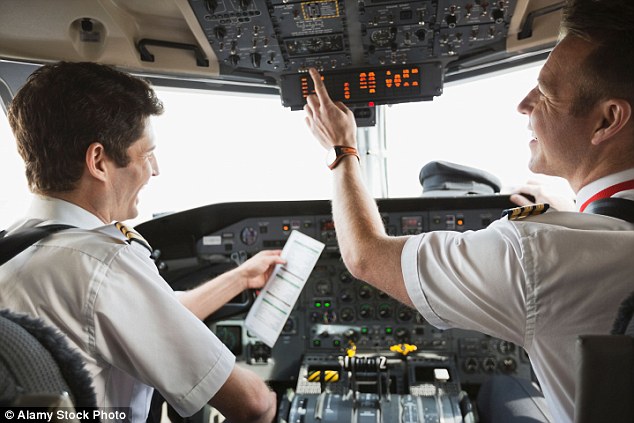 Of course, whether the goal is to haul passengers or enjoy a joyride in the atmosphere, all pilots need survival and safety gear so they are prepared for the unexpected — because while getting a cracked windshield or dealing with an overheated radiator in a car is obviously dangerous, during flight it can be catastrophic and fatal.

According to aircraft parts leader AERO Aviation, here are four high-tech survival and safety gear items no pilot should leave the ground without:

Solar chargers enable pilots to power their devices with high-efficiency monocrystalline solar cells. Unlike conventional lead-acid batters, solar chargers contain no acid or known carcinogens, and there is no risk of overheating, swelling, or other hazardous chemical reactions. Solar charger are also significantly lighter and environmentally-friendly.

Choosing the right medical kit for an aircraft can, in extreme cases, literally mean the difference between life and death. After all, there is no place to pull over in the sky. In addition to having basic medical supplies for dressing sounds, stabilizing fractures, treating illnesses and so on, a kit should also contain survival tools for signaling rescuers and staying warm, as well as repair items to (hopefully) take care of a quick fix long enough to get back to home base. And on top of this, a kit should be compact and as lightweight as possible.

It goes without saying — but it is worth saying anyway, just in case — that having high-quality, UL-listed fire extinguishers on an aircraft is not a best practice, but a fundamental necessity — and, in fact, a legal requirement While every aircraft is different, generally there should be one in the cockpit/cabin, carbo bay, and flightline/ramp areas.

Emergency local transmitters transmit a distress signal. All pilots should ensure that their ELT is GPS-capable, FAA-approved, lightweight, and transmits via 406 MHz (with a low power beacon 121.5 MHz for local homing).

Are We Headed for the Jetsons?

In the early 1960s, the short-lived (but remarkably enduring) cartoon “The Jetsons” depicted a world of tomorrow where aircraft whisked back and forth across the sky, as ordinarily as cars on roads do today. Well, more than 50 years later we have not yet achieved this futuristic vision. But if there is money to be made — and some big names are betting even bigger dollars that there are — then it is only a matter of time before “hitting the road” turns into “smashing some air.”