We have been waiting for the smartphone that has to go one step beyond the excellent Xiaomi Mi5. Yesterday Xiaomi revealed its newest flagship smartphone — the Mi6, at a special event in Beijing. The Xiaomi Mi6 is the first flagship from the manufacturer to tout a dual-camera lens configuration at the back.

The Xiaomi Mi6 is a departure from the Mi5 with the curved edges that Xiaomi said are made possible through its use of ‘4-sided 3D glass,’ while there’s also a silver color option that includes a mirrored finish and that rather fetching ceramic model. Xiaomi Mi6 features a 5.15-inch display and has 600 nit brightness. A dual camera setup will be present at the back and you will get fingerprint recognition at the front, with an oval sensor. Other notable features include improved 2.2 dual Wi-Fi technology, dual speakers for stereo audio, and new screen options that include a new night display and also reduce blue ray output. 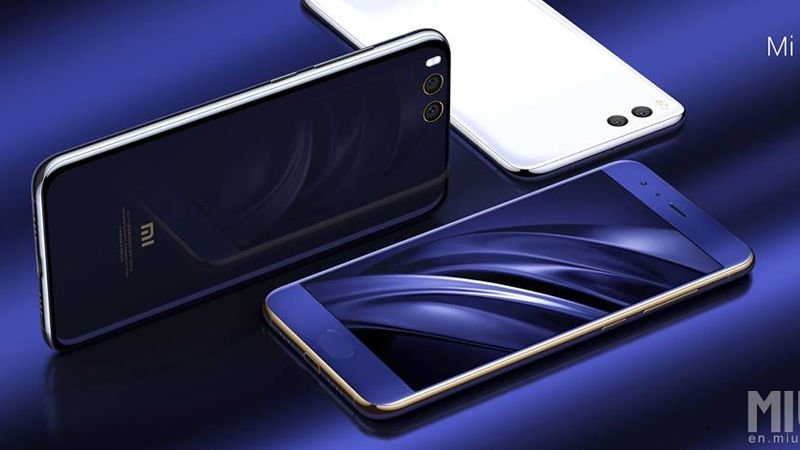 Speaking of storage and memory, the Xiaomi Mi6 comes out with 6GB of RAM and either 64GB or 128GB of storage, paired with a high-performance Snapdragon 835 processor. The 10nm FinFET technology processor is 35 per cent smaller and 25 per cent more efficient than its predecessors. It also has a 3,350mAh battery which Xiaomi claims that will easily last for up to one day with MIUI optimizations.

In terms of the camera, the new Xiaomi Mi 6 gets a 12 megapixel wide-angles lens+12 meapixel telephoto lens at the rear. There is also a new ‘Portrait Mode’ that blurs the background while focusing on the subject. This feature is similar to the one introduced on iPhone 7 Plus. Other notable features are 2 x optical lossless zoom and 4-axis OIS.