The U.S military has announced the fastest at 20 times the speed of sound. The Defense Advanced Research Projects Agency(DARPA), laid out its plan to develop and test-fly the hyper-sonic vehicle. 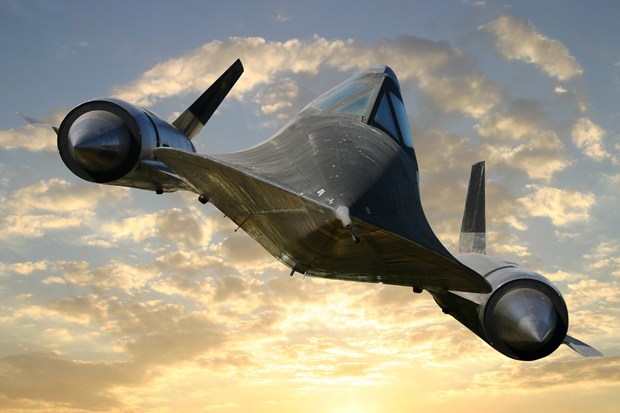 Gregory Hulcher said: “We do not yet have a complete hyper-sonic system solution.” Programs like Integrated Hyper-sonics will leverage previous investments in this field and continue to reduce risk, inform development and advance capabilities.

Desired advances in aerodynamics and GNC technology will allow the X-plane to make real-time, in-flight adjustments to account for changing conditions — such as wind gusts — and let it glide safely to its destination. As far as propulsion goes, IH won’t simply adapt an existing rocket designed for space missions. Rather, DARPA is working on a new launch vehicle that would insert the X-plane into its desired trajectory, officials said. The hyper-sonic vehicle would also have its own integrated rocket to give it a boost during flight, they added. DARPA has had an active hyper-sonics research program for years. For example, the agency has conducted two flight tests of a prototype rocket-launched glider, called the Hyper-sonic Technology Vehicle 2 (HTV-2), in the last two years.

Further, the vehicle would be “recoverable,” according to the release — meaning the government could get it back. To help make all this happen, DARPA has started up a new program called Integrated Hypersonics. IH will build off previous Defense Department research into ultra-fast flight but will need to make some major strides of it’s own.